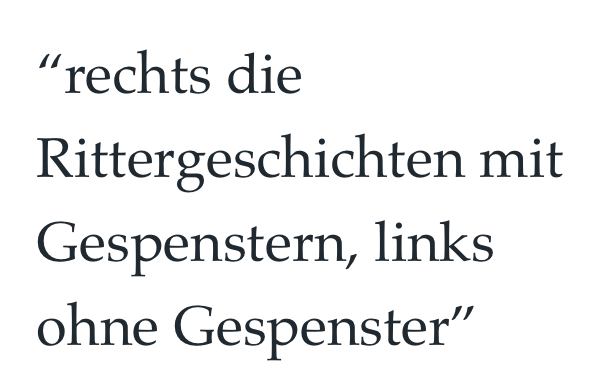 “Goethe – nicht nur ein guter und großer Mensch, sondern eine Kultur”. Nietzsche’s view of Johann Wolfgang von Goethe (1749-1832) in Menschliches, Allzumenschliches is a testament to his status as the most iconic figure in the literature of the German-speaking world. The almost unrivalled length of his literary career, spanning nearly three quarters of a century, is matched by the breadth and diversity of his writings and the issues that they address. Today, Goethe is perhaps best known for his diverse and complex body of poetry, which is often characterised by the intense emotions and passions of its speakers and their highly refined sensitivity to nature and the world around them. Particularly in the later stages of his poetic production, he also explores elements of Middle Eastern and Asian culture through the imaginative intercultural encounters  of poems such as the West-östlicher Divan anthology (1819) and the Chinesisch-Deutsche Jahres- und Tageszeiten (1827). He also produced a number of more light-hearted satirical poems (such as the Venetian Epigrams and the Zahme Xenien which he wrote with Schiller), as well as the controversial erotic poetry of the Römische Elegien (1795), which did not appear in full until 1914. Many of his poems were later set to music by a range of composers including Schubert, Beethoven and Brahms.

However, it was as a novelist that Goethe first found fame with his sentimental epistolary novel Die Leiden des jungen Werthers, which was influential to the Sturm und Drang literary movement and addresses a range of issues at the heart of eighteenth-century society. He also wrote the influential Bildungsroman Wilhelm Meisters Lehrjahre (1795) – which August Wilhelm Schlegel ranked as one of the greatest influences of his time, only rivalled by the French Revolution and the philosophy of Fichte – and its later continuation Wilhelm Meisters Wanderjahre (1822). A further novel, Die Wahlverwandtschaften (1808), explores issues relating to science and strays into Romantic imaginations of the “dark side of nature”. He also wrote several shorter prose texts including “Novelle” and “Märchen”, which contributed to the development of both in Romanticism.

Furthermore, Goethe produced a varied selection of dramatic works. His historical play of the Sturm und Drang, Götz von Berlichingen, partly based on the autobiography of a buccaneering sixteenth-century knight from modern-day Baden-Württemberg, laments the last of the medieval free knights being swallowed up by an Empire representing the worst that the Stürmer and Dränger saw in the Enlightenment. It inspired so many imitations that Kleist made a famous sarcastic comment in 1800 about the library in Würzburg being filled with “lauter Rittergeschichten, rechts die Rittergeschichten mit Gespenstern, links ohne Gespenster”. Two other plays of the 1780s mark Goethe’s transition from Stürmer und Dränger to the author (later together with Schiller) of a new, “German” classical literature: Iphigenie auf Tauris – which some scholars interpret as a gendered take on the (neo-)classical tale of Iphigenia – and Torquato Tasso, which presents the inner conflict of a poet striving for artistic perfection and a place in society. His most iconic play is Faust, a tragedy in two parts loosely based on the sixteenth-century popular story of Doctor Faustus. The play is concerned with an academic’s epic quest for perfect knowledge through a pact with evil and its consequences, which Goethe spent over fifty years writing and which he produced several versions of during his lifetime. His minor plays of interest include a trilogy of comedies in response to the French Revolution (Der Bürgergeneral, Der Groß-Cophta and Die Aufgeregten) and several amusing satires on contemporary literature.

In addition to his works in poetry, prose and drama, Goethe produced a range of other works, including several (pseudo-)scientific writings on evolution, optics and geology; a well-known autobiography, Dichtung und Wahrheit; and a travelogue about his Italian journey, as well as a rich correspondence with many leading contemporary figures in culture, politics and society.

Goethe’s work was admired and hated in equal measure by his contemporaries and inspired numerous imitations as well as many literary controversies and parodies. His life and works have also captured the imagination of many later generations of German writers, ranging from E.T.A. Hoffmann’s novella Der goldne Topf and Thomas Mann’s novels Lotte in Weimar and Doktor Faustus, to more modern and rather less reverent takes, including Ulrich Plenzdorf’s GDR novel Die neuen Leiden des jungen W.and Thomas Bernhard’s monologue Goethe schtirbt. His plays and novels have inspired many German and Austrian film-makers from Expressionism to the present, as well as attracting the interest of many translators and literary critics and scholars. Studying Paper XIB will enable you to explore the unrivalled diversity of literary texts that Goethe wrote, gain an appreciation of his fundamental position in the German literary canon, and provide you with a starting point to explore some of the “Goethe-Kultur” which his writings inspired. 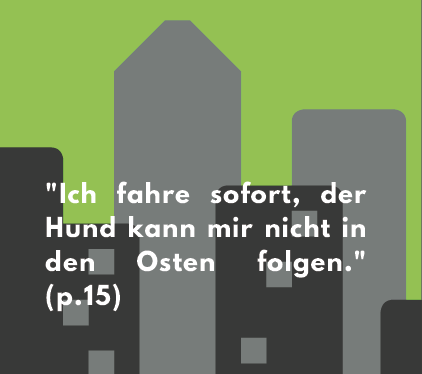 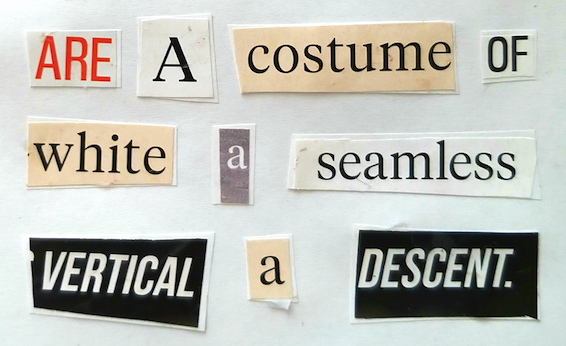 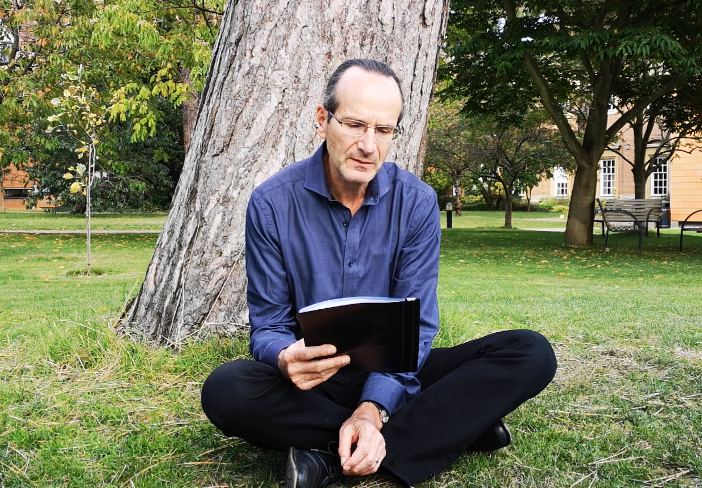 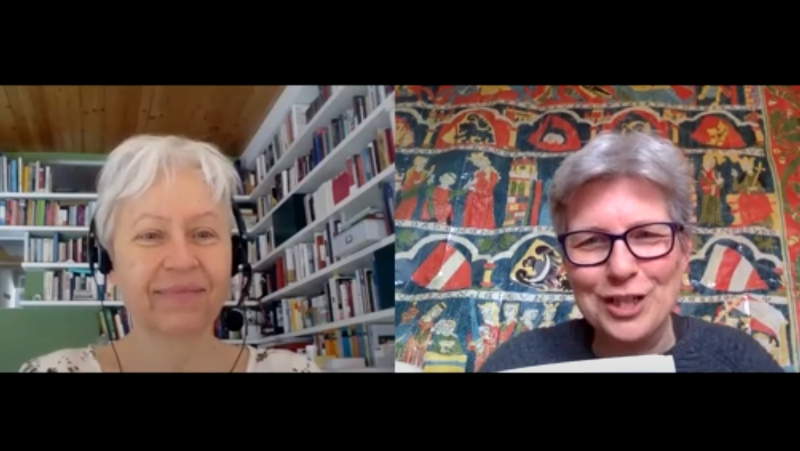