I have to say, when I started my Paper VIII course in Michaelmas Term 2019, I was not expecting a short story written in 1816 by an author whose name I didn’t recognise to make such an impression on me. E.T.A. Hoffmann’s Der Sandmann was just another name on the overwhelming reading list for the module. Yet here I am, several months later, very eager to explore more of his works in my final year of German Studies, and even more excited about the possibility of studying in Bamberg for my Year Abroad – the very city Hoffmann lived in for 5 years!

Dark Romanticism in general was fascinating to delve into in my second year of studies, and I have only heard positive reviews about this topic from fellow students of German. Having become familiar with the stories of the Brothers Grimm in early childhood, I’ve been an unashamed fan of folk and fairy tales ever since, so the Märchen tropes in these texts really appealed to me. The authors of Dark Romanticism blur reality and imagination, the psychological and supernatural… I can only describe these pieces as a thrilling mix of childhood bedtime stories and spine-chilling horror films. From Ludwig Tieck’s magic mountain in Der Runenberg, a jewel-laying bird in Der blonde Eckbert, to Hoffmann’s stiff but stunning creation Olimpia, as a reader you feel immersed in an entirely different – at once intriguing and horrifying – world, and simply can’t peel your eyes away from the pages.

Without giving too much away, I can promise Der Sandmann will not leave you bored. Don’t be fooled by the initial form of the story: while reading a correspondence of letters may not sound riveting, the tale of student Nathanael’s relationship with horror icon lawyer Coppelius will soon have you turning pages. The protagonist comes to associate Coppelius with the sinister Sandman, a figure who supposedly throws sand into the eyes of children who can’t sleep, collecting these eyes and transporting them to the Moon to feed his children. What you might find even more intriguing, however, is Nathanael’s relationship with his own self, his traumatising past, and his (in)sanity. The read isn’t long at all, and yet, when a few pages in, I found myself questioning how one can ever know whether seemingly crucial aspects of life such as memory and vision can be relied on, I knew the story was a powerful one. For any ex-IB students out there, I’d argue our TOK lessons would’ve been made more engaging if this had been a suggested read.

Having enjoyed the story so much, I decided to look into E.T.A. Hoffmann’s actual life, and I’d like to share some fun facts. Born Ernst Theodor Wilhelm Hoffmann, he actually began using the pseudonym E.T.A. (instead of E.T.W.) Hoffmann at around age 33, telling others the A stood for Amadeus, in honour of composer Wolfgang Amadeus Mozart. I don’t know if this should be mocked or applauded, but Hoffmann definitely took ‘fangirling’ to the next level. Also, I found out there is a beer named after E.T.A. Hoffmann, first brewed for the 200th anniversary of the writer. Ranking at a solid score of 84 on beeradvocate.com, the beer seems to have gained some recognition, so if ever you’re craving a good Munich Dunkel lager, you know what to do.

As an admirer of Tchaikovsky’s ballet, The Nutcracker (I listen to the soundtrack on Spotify regularly – I need better hobbies), I was surprised to hear The Nutcracker and The Mouse King, a novella written by Hoffmann himself, was actually the basis for the ballet. Thinking back to the creepiness of a life-size nutcracker, of mice eating gingerbread soldiers, and of dolls coming to life, I shouldn’t have been all that surprised.

Hoffmann’s Der Sandmann was appreciated and used as inspiration by many, long after his death. Paul Berry’s stop-motion animation film The Sandman (1991) was actually nominated for an Oscar and the narrative remains relevant in 2020, with the story being retold in a two-part episode of the Parcast podcast Tales. I’d also argue films such as Sleepstalker (1995) and Coraline (2009) are at least loosely based on Der Sandmann. It’s clear to see Hoffmann’s piece left an impression on the world, and will likely leave one on you.

So, first year students, if Dark Romanticism and E.T.A. Hoffmann sound like your cup of tea, I would encourage you to look into the period, and start discovering more more about specific authors. You will get the chance to read about all of this in more detail next year, but it’s never too early to get started – on a lazy summer evening, grab a Hoffmann beer, get comfortable, and let yourself be transported into a new realm… 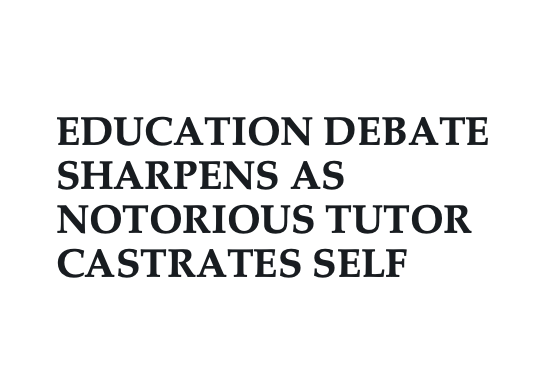 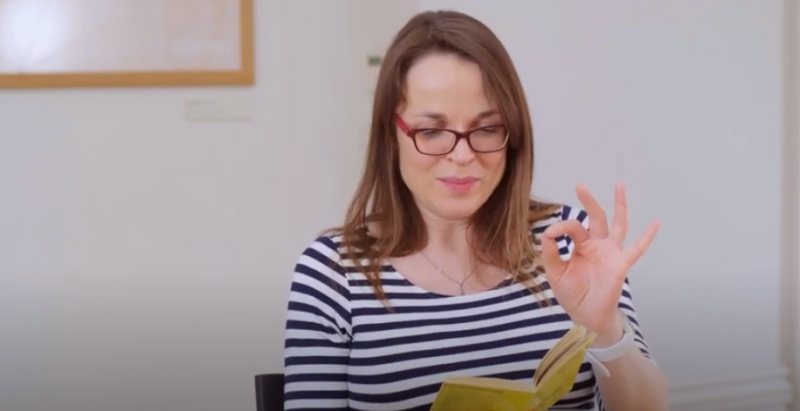 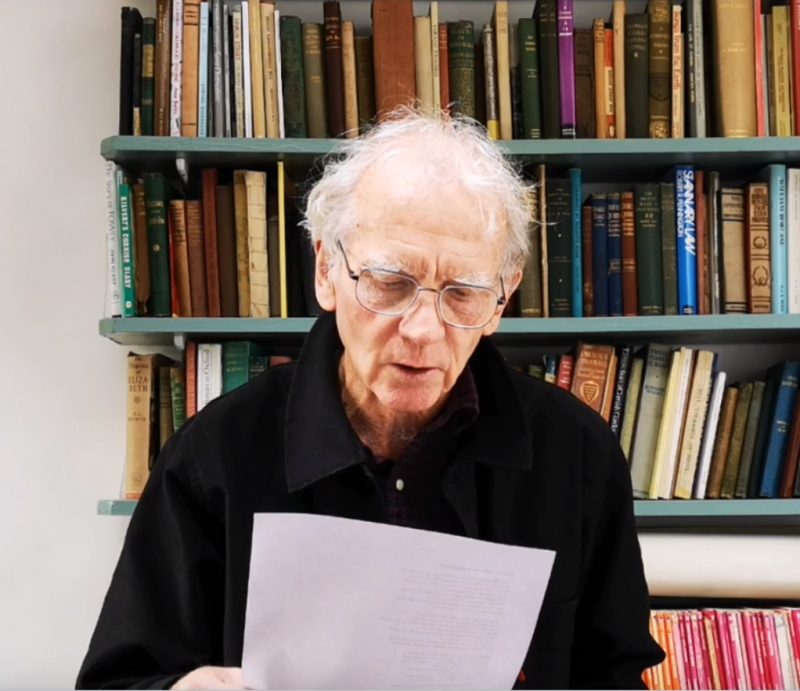 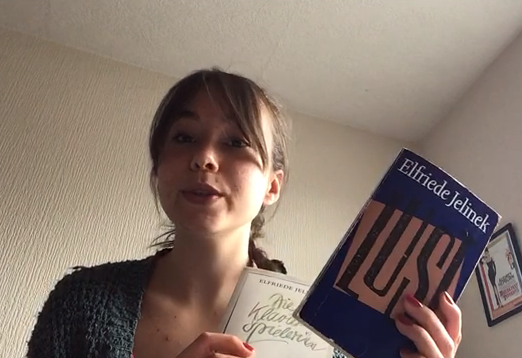